Wandering around Auld Reekie on his own personal Bloomsday, wielding two golf clubs like trekking poles, singing his rock songs, declaiming his poetry, letting wind noise drown him out, stealing fruit from a greengrocer, is Edinburgh’s own Damo Bullen. His voice betrays that he wasn’t born in the city (nope, North West of England) but as a poet he’s wedded to the place, lives it, and has dedicated to it a whole collection of modern/traditional, old/new, familiar/weird sonnets – The Ediniad. An hour’s worth of this has been made into a film which you can see here – the film is wonderfully unpolished, the camera shake tastes like salt on your chips! I also have a longer review of the film on the Mumble web site, courtesy of Damo. 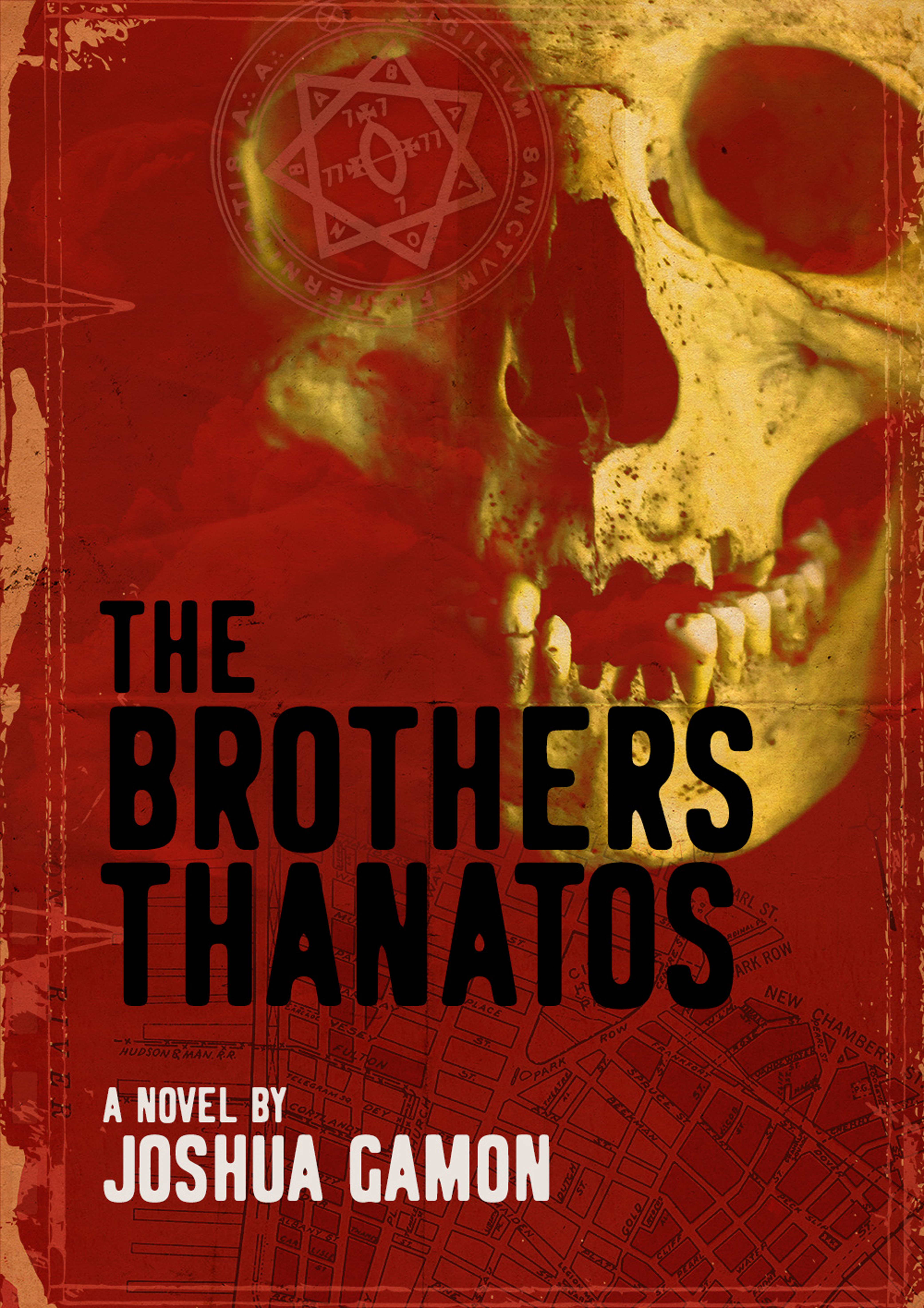 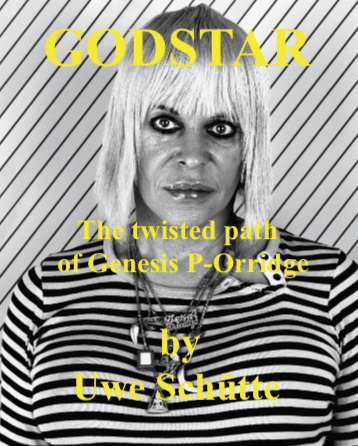 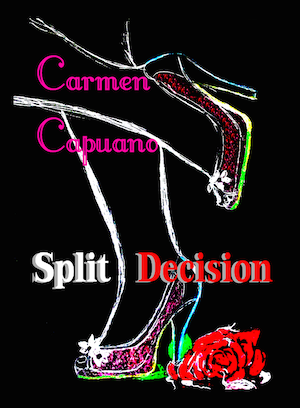